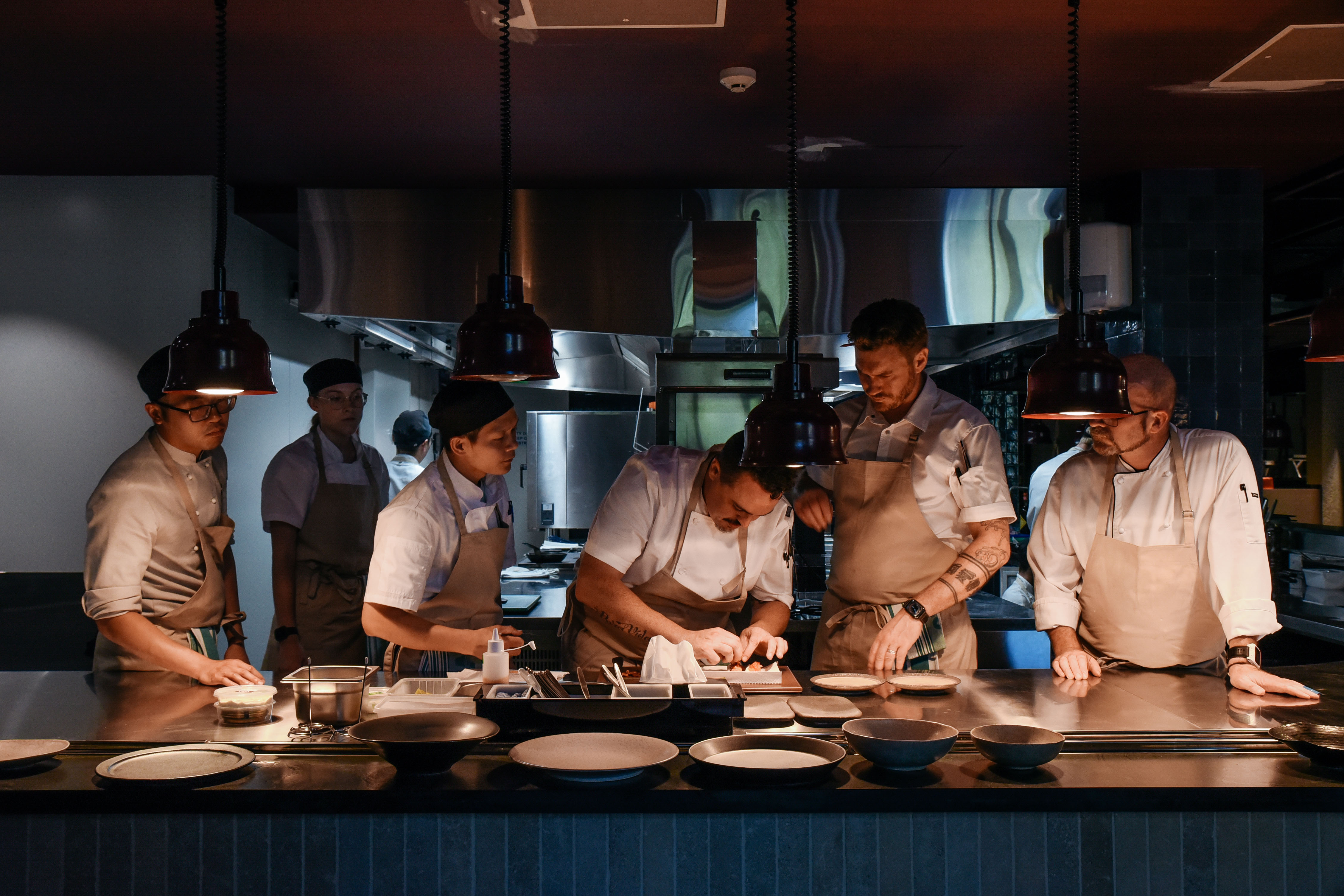 Wage theft is an open secret in the hospitality industry (a recent example in Adelaide constitutes “modern slavery” under international labour definitions). So it’s refreshing when chef Brendan Wessels calls it out unprompted. “Our industry, in a lot of ways, seems to be stuck in the past. Especially when it comes to investing in people,” he tells Broadsheet. “The profit margin in restaurants is so, so slim … that’s why there’s so much pressure on owners and chefs to cut corners. We end up not paying the staff properly. We end up not buying the produce that we should. We end up not supporting the farmers that we should.”

Wessels (formerly of the d’Arenberg Cube Restaurant) will be leading the kitchen team at Aurora, part of the new multi-level arts venue Light on Light Square. Scheduled to open next week, it joins the already opened Little Mission cafe and The Lab, a multi-genre music and arts space. Wessels says the not-for-profit organisation behind the venue, Light Social Enterprise, founded by philanthropists Nick and Sophie Dunstone, is determined not to cut corners. This means paying staff fairly, and training them well. “We don’t have owners on top of us saying, ‘I want every single penny I can so I can buy a new Jaguar.’ We need to make this financially sustainable, because we want to prove that the model can work,” he says. “This is unlike a lot of experience that I’ve had in the past, which is why I’m so intrigued by it … you don’t have to resort to negative industry practices.”

But Aurora isn’t just a political statement; it’s a labour of love. South African-born Wessels is excited about a custom-built braai on which he’ll chargrill proteins and vegetables (an early preview suggests fire-licked octopus, broccoli, shallots, chicken and fish). “It’s a big part of my culture … It’s like a barbeque, only 10 times better,” he says. “It’s a woodfire grill that we actually got designed and built for Aurora. It’s super exciting for us to teach our staff, as well, to cook with fire.”

Read the full article
Back